Getting Started Composting with Worms 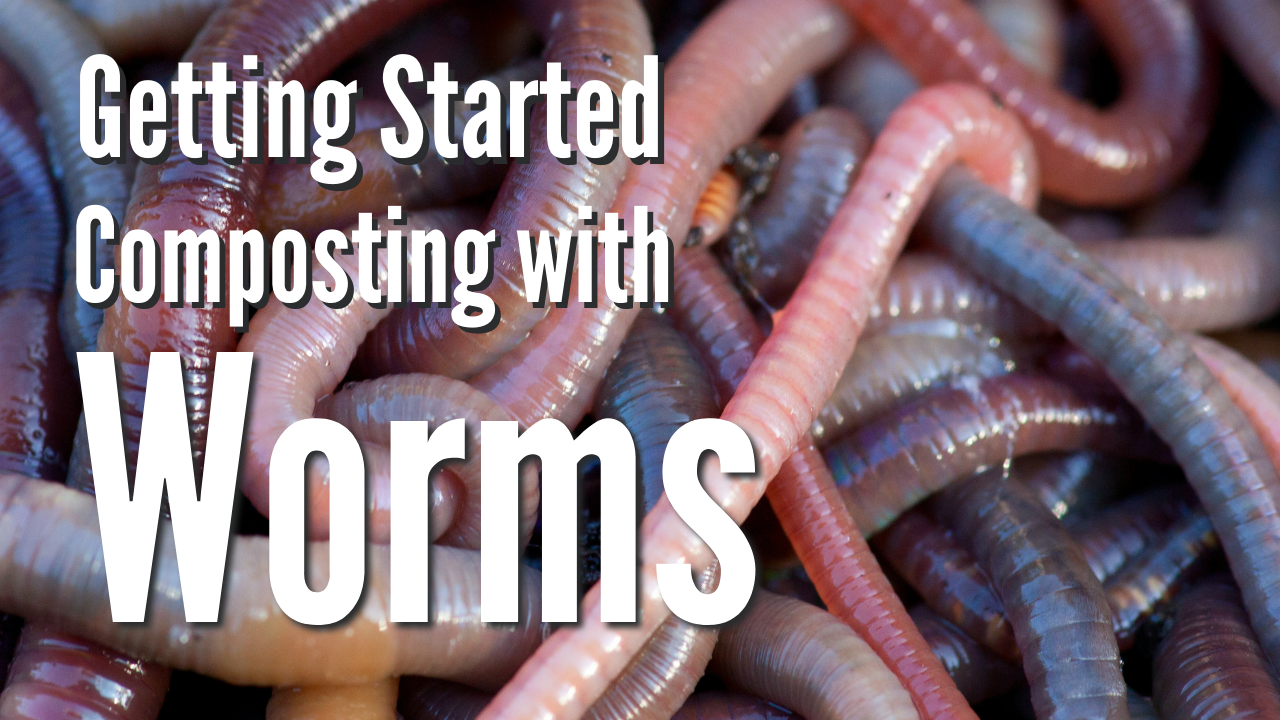 Composting with worms, also known as vermicomposting, is a simple and efficient way to recycle organic waste into a rich, nutrient-dense soil amendment. It is a type of composting that uses worms, usually red worms or red wriggler worms, to decompose organic matter and produce vermicast, also known as worm compost or worm castings.

Vermicomposting has several advantages over traditional composting methods. It is a faster process, with worms able to break down organic material in a matter of weeks or months, rather than the several months or years that it can take for traditional composting. It also produces a higher quality compost, with a more balanced nutrient content and a higher concentration of beneficial microorganisms.

To start a vermicomposting system, you will need a container, bedding material, worms, and organic waste. A plastic bin with holes drilled in the sides and bottom for ventilation is a popular choice for a container. We also like to repurpose old bathtubs that are being thrown away. Bedding material for bins can be made from a mixture of moistened newspaper, straw, or coconut coir. The worms can be purchased from a local supplier or online.

To set up the vermicomposting bin, place the bedding material in the bottom of the container, add the worms, and then begin adding small amounts of organic waste. Food scraps, vegetable peelings, and coffee grounds are good choices for worm food. Avoid adding meats, dairy products, or oils, as these can attract pests or produce odors. 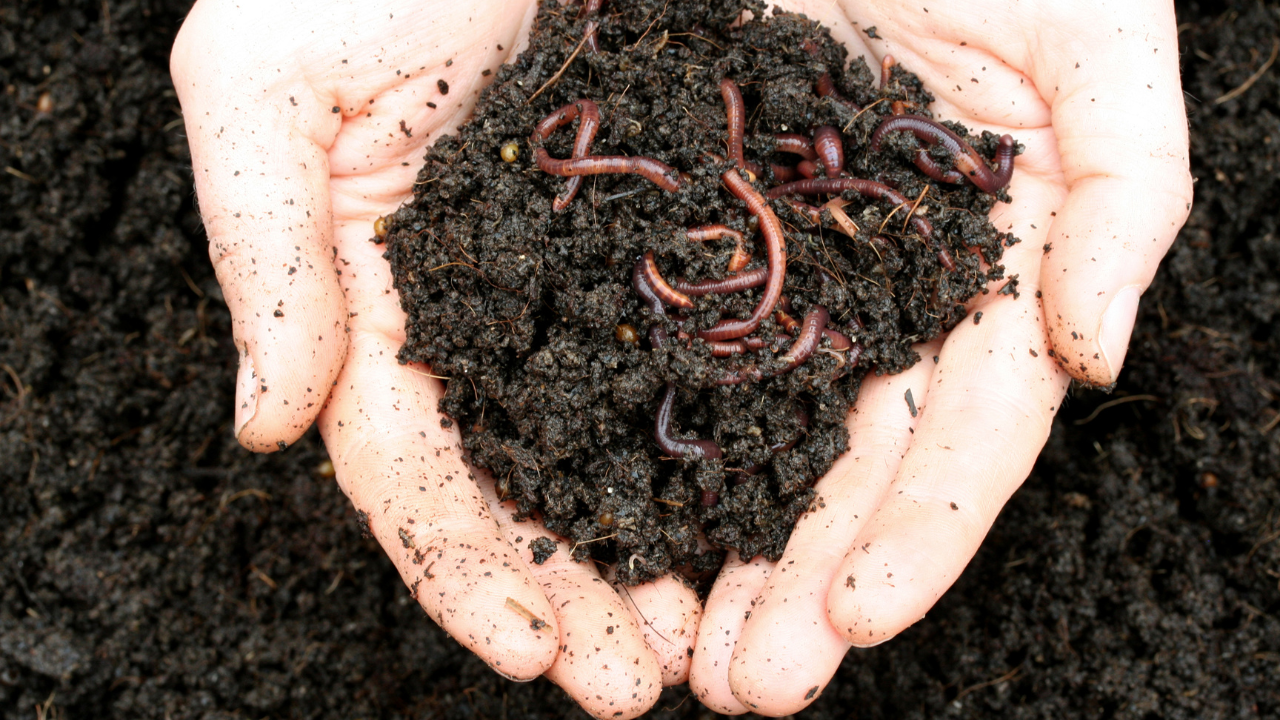 Vermicomposting is a great way to reduce household waste and produce a valuable soil amendment for your garden. It is easy to set up and maintain, and it can be done indoors or outdoors, making it a suitable option for people living in apartments or with limited space.

Enter your details below to join the challenge.